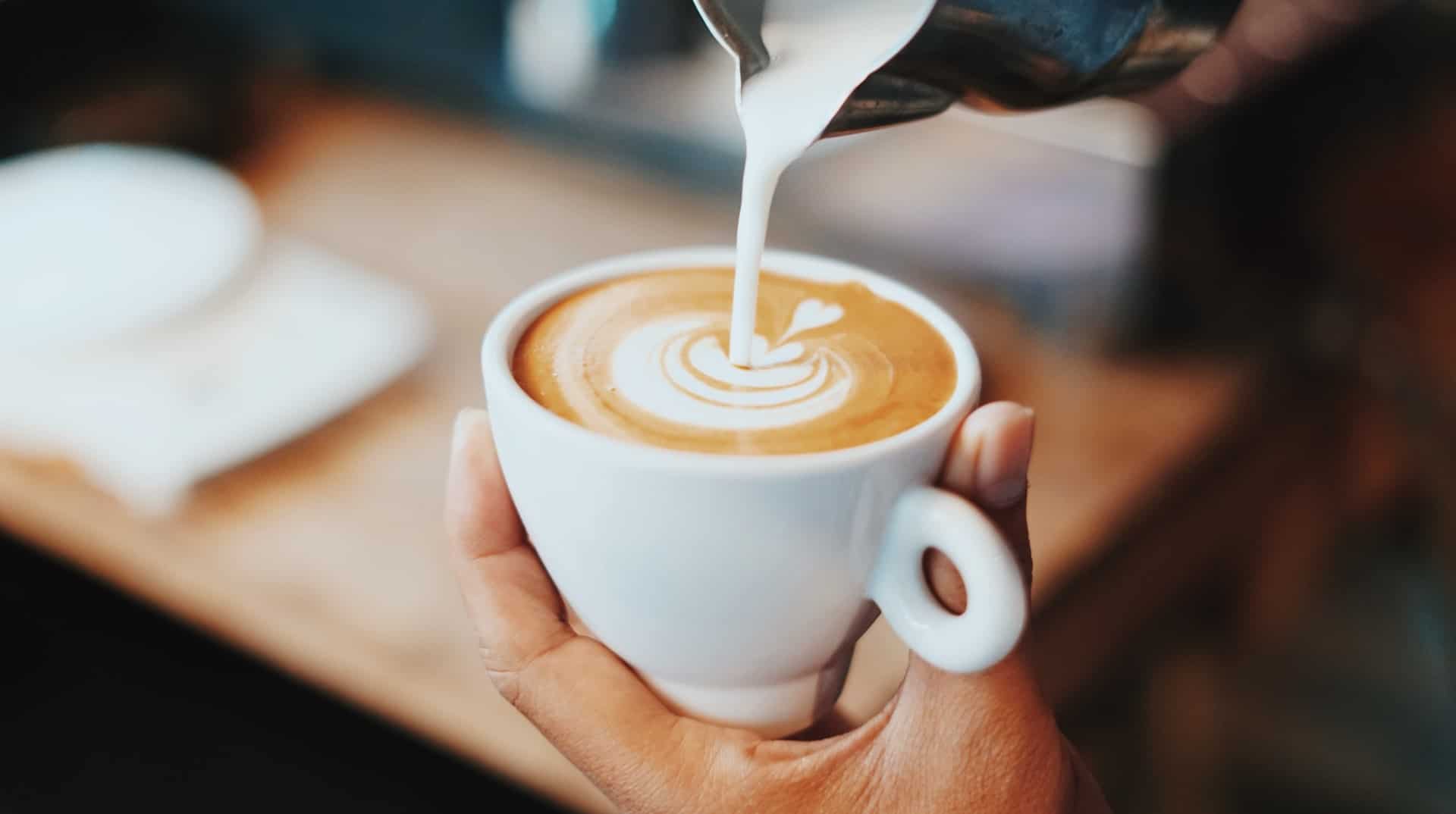 What is better than walking down the streets and laneways of Melbourne while inhaling and sipping the rich aroma of coffee?

Melbourne is the coffee capital of Australia. Streets brimming with coffee shops, the smell of roasting coffee beans, and people sipping from their coffee cups– this is the usual Australian coffee scene.

A Melbourne experience is not complete without trying one of its cafes. So, I went to one of its most popular coffee shops and ordered their best seller.

But just as I was enjoying the scent of coffee and waking up to the sound of coffee beans being ground, I heard someone order magic coffee. My curiosity got the best of me, so I asked a fellow customer in that coffee shop, “what is magic coffee?”

What Is A Magic Coffee?

Coffee is a massive part of Australian culture. The people of Melbourne, for instance, would say “wanna grab a cup of coffee” as a form of greeting a friend or a colleague.

One of the most popular coffee blends in Melbourne is magic coffee. This drink is a mixture of double shot ristretto topped with steamed milk, flat white style.

Coffee shops serve the magic in a 5oz cup at a temperature of 118 degrees Fahrenheit (48 degrees Celcius).

The resulting brew is a well-balanced coffee that is strong yet smooth.

A ristretto is espresso but smaller. It uses less water to pull the shot, which results in a less volume and stronger flavour than an espresso.

The good thing about the ristretto is that while it has more caffeine than espresso, it does not have the same bitter notes. Since ristretto uses less water, it takes a shorter time to pull the shot, leaving behind the bitter flavours of the coffee grounds.

For this reason, the ristretto is brighter and sweeter than an espresso shot.

How Much Milk Do I Need?

A magic coffee consists of 130ml of steamed milk.

Many people confuse flat white for magic since these two Australian coffees are a little similar.

However, the difference between these two coffees is the amount of milk they contain and the type of coffee used.

The magic contains two ristretto shots and 130ml of milk. On the other hand, flat white consists of 150ml to 200ml of milk and a single shot of espresso.

Magic coffee is also a lot stronger than the flat white.

How To Make A Melbourne Style Magic Coffee?

The magical thing about the magic coffee is the equal proportion of its ingredients. The authentic recipe requires an espresso machine, but you can also use a stovetop coffee maker if that is what you have.

Fortunately, you can make magic coffee at home by following these simple steps.

The first step is to pull the double ristretto into a 50z ceramic cup.

As mentioned, a ristretto is a more concentrated espresso. An espresso uses 30ml of water, while a ristretto only uses 20ml.

That said, you need 40ml of water to pull two shots of ristretto.

In addition, you need to cut the pull time to about 1/3 of the time you use when making an espresso.

When steaming your milk, you need to ensure that you are not creating too much foam. It is ideal to use a milk jug to control the amount of froth you will make.

Steam the milk until you get a thin layer of foam, then submerge the wand to prevent the milk from frothing further.

Let the wand spin until the milk’s temperature reaches 60 degrees Fahrenheit. This way, you can get smooth and silky milk for your magic coffee.

3. Combine the ingredients together

Once you are done pulling the double ristretto, pour your milk over it until the cup is full. Make sure that your coffee base and milk are equal in proportion so you can get the authentic taste of Melbourne’s magic coffee.

And voila! You can now enjoy the magic without having to fly to Melbourne.

The magic coffee is an extremely popular in Australia, particularly in Melbourne. It is basically two shots of ristretto topped with textured milk.

Due to these ingredients, some people mistake the magic and piccolo latte for the same drinks. But just like the flat white and the magic, the difference lies in the type of coffee used.

While the magic uses two shots of ristretto, the piccolo latte has one shot of espresso. Both coffee blends use textured milk.

For this reason, the piccolo latte is stronger than the magic.

Is a magic coffee strong?

The magic is a strong blend of coffee. It is strong enough to satisfy your coffee craving in a way that does not fill you up.

You can think of the magic as a small and strong-tasting flat white.

Which is stronger between espresso and ristretto?

Flavour-wise, ristretto has a milder level of bitterness. But it is sweeter and tastes more intense than espresso since it uses less water.

Ristretto also gets its sweet flavour due to the short pull time used when making it.

On the other hand, espresso is more bitter as you need to prepare it for a longer time than the ristretto. It uses more water, allowing it to extract the bitterness from the coffee grounds.

However, the ristretto is stronger in terms of caffeine content since it is more concentrated than espresso.

What coffee beans are used for making the magic?

There is no specific type of coffee beans needed to make the magic. But it is always ideal to use high-quality beans to bring the best out of your coffee.

If you want a milder yet aromatic ristretto for your magic, you may want to use Arabica beans. But you can still use whatever type of coffee beans you have in your coffee corner.

At the end of the day, it is the perfect blend of coffee and milk that gives ‘Magic Coffee’ its name. If you want stronger coffee and one that is smaller, than Magic is for you.

The magic tastes strong, sweet, yet smooth, and honestly it’s a unique drink coming out straight from the land down under!

Now that you know what Melbourne’s magic is, you can easily make and enjoy it in the comfort of your home. But make sure to get the milk and coffee measurements correct, as this measurement is what makes the magic genuinely delightful!